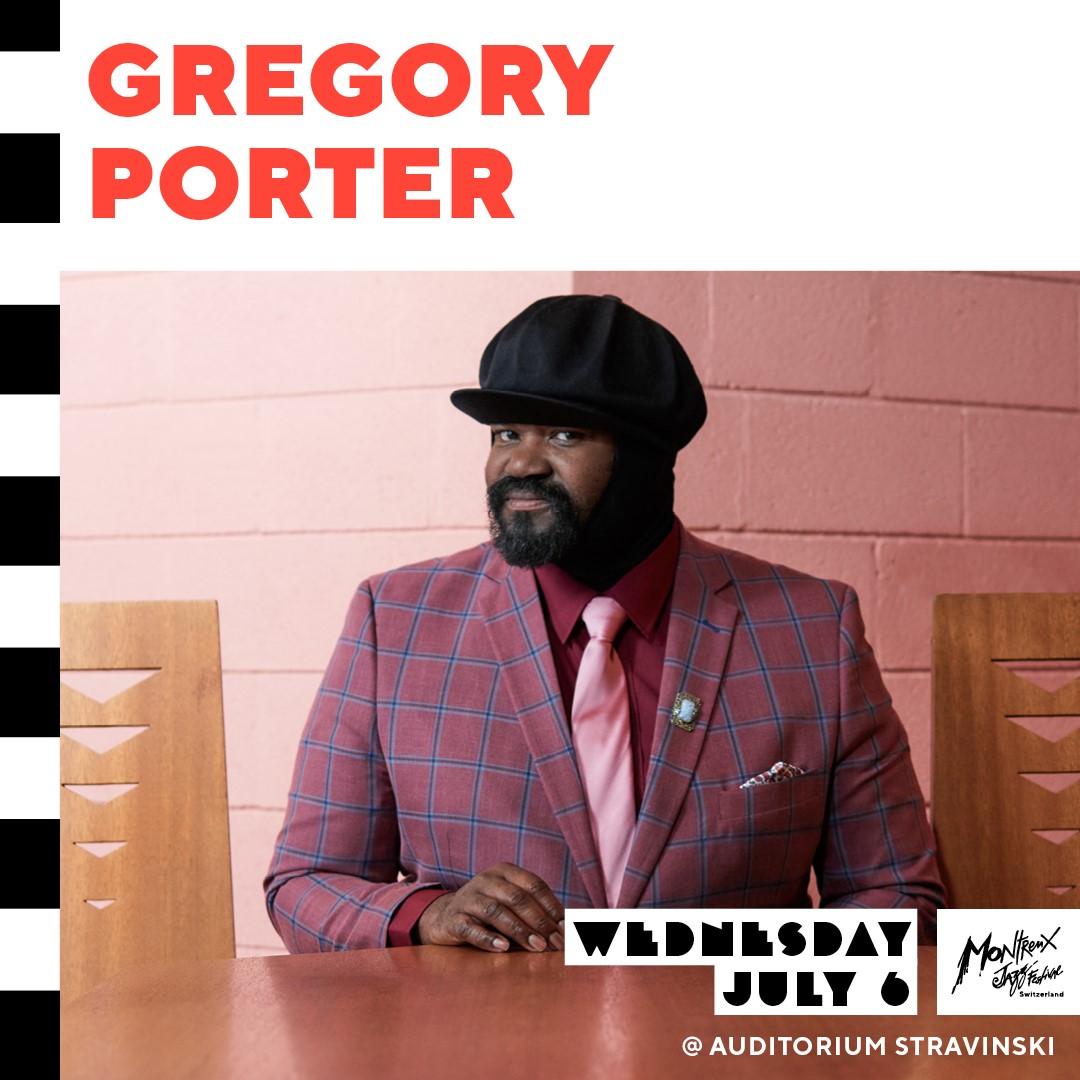 When the Montreux Jazz Club welcomed him in 2013, the Californian crooner was still this hope of vocal jazz revealed at the age of forty by two rank albums: Water and Be Good.
Aura of a born prince, total class invariably underlined by a cap screwed down to the eyebrows, this former American football hopeful charmed whoever listened to him, summoning the spirit of Nat King Cole to the Vaud Riviera, among his models.
Since winning a Grammy Award for his album “Liquid Spirit” in 2014, another in 2017 with “Take Me To The Alley” and an acting career that began on Broadway, he has returned to the Festival to celebrate universal values ​​with bluish ballads and felted aerobatics.
For the first time invited to tread the stage of the Auditorium Stravinski, he will present a seventh album in grace, All Rise.
Bright, of course.