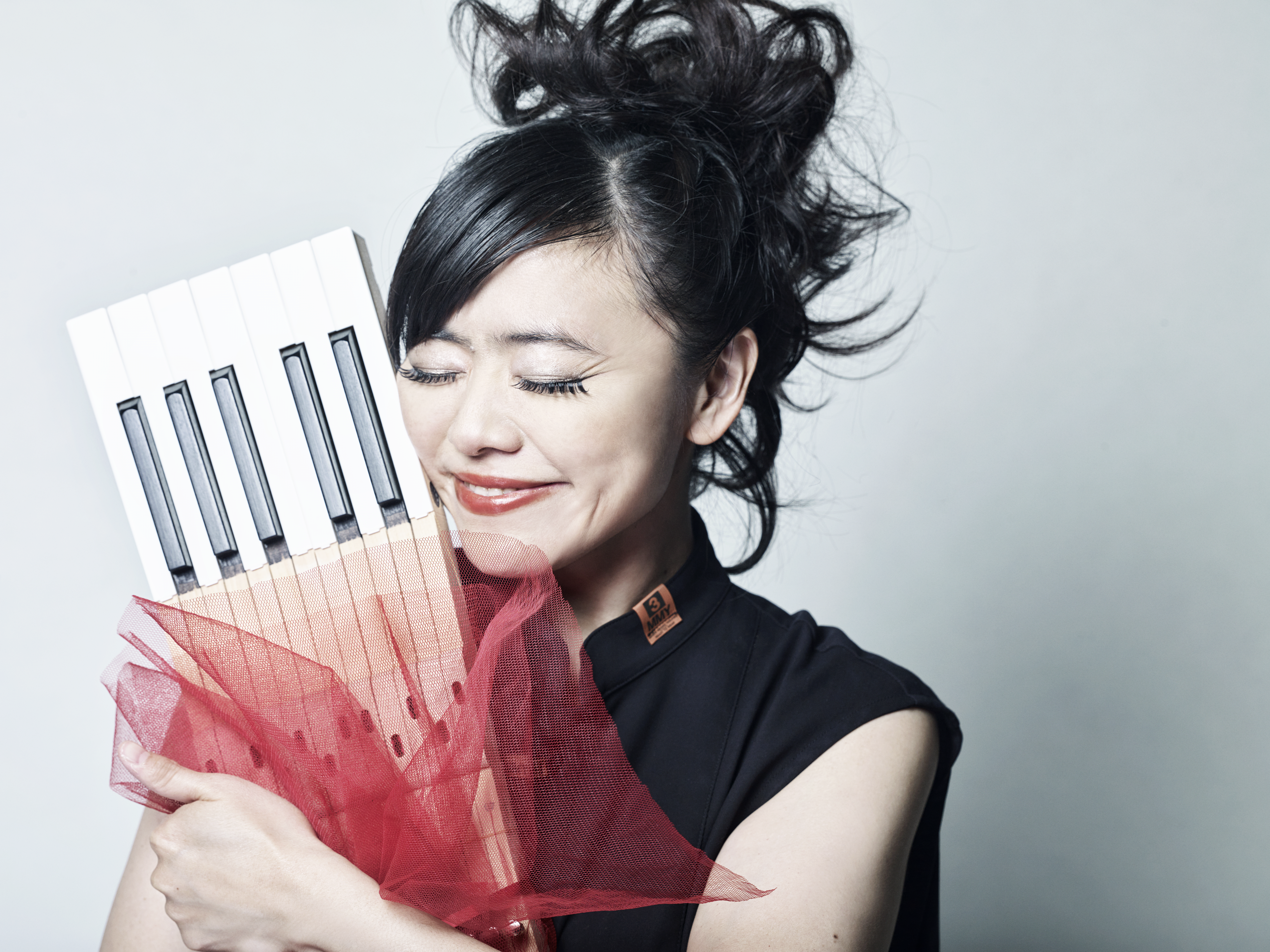 We are very proud to annouce that Hiromi is joining Loop Productions!

Ever since the 2003 release of her debut, Another Mind, Hiromi has electrified audiences with a creative energy that encompasses and eclipses the boundaries of jazz, classical and pop, taking improvisation and composition to new heights of complexity and sophistication.

On her new album, Silver Lining Suite, Hiromi further exemplifies her virtuosic hybridity and emotional range, finding strength and hope amidst the turmoil of the pandemic.

Born in Hamamatsu, Japanin 1979, Hiromi’s firstpianoteacher, Noriko Hikida, exposed Hiromi to jazz and introduced her to the great pianists Erroll Garner and Oscar Peterson. She enrolled in the Yamaha School of Music and started writing music.

Hiromi moved to the United States in 1999 andstudiedat the Berklee College of Music in Boston. Among her mentors was jazz bassist/arranger Richard Evans, who took Hiromi’s demo to his friend, the legendary pianist Ahmad Jamal. Evans co-produced Another Mind with Jamal.

Another Mind was a critical successin North America and Japan, where the album shipped gold and received the Recording Industry Association of Japan’s Jazz Album of the Year Award. Hiromi’s astonishing debut was but a forecast of the shape of jazz to come.

In 2009, she recorded with pianist Chick Corea on Duet, a live recording of their concert in Tokyo. She also appeared on bassist Stanley Clarke’s Grammy-winning release,Jazz in the Garden.

Watch this video of Hiromi performing one of her track from latest album “Silver Ling Suite” Live at Blue Note in Tokyo.