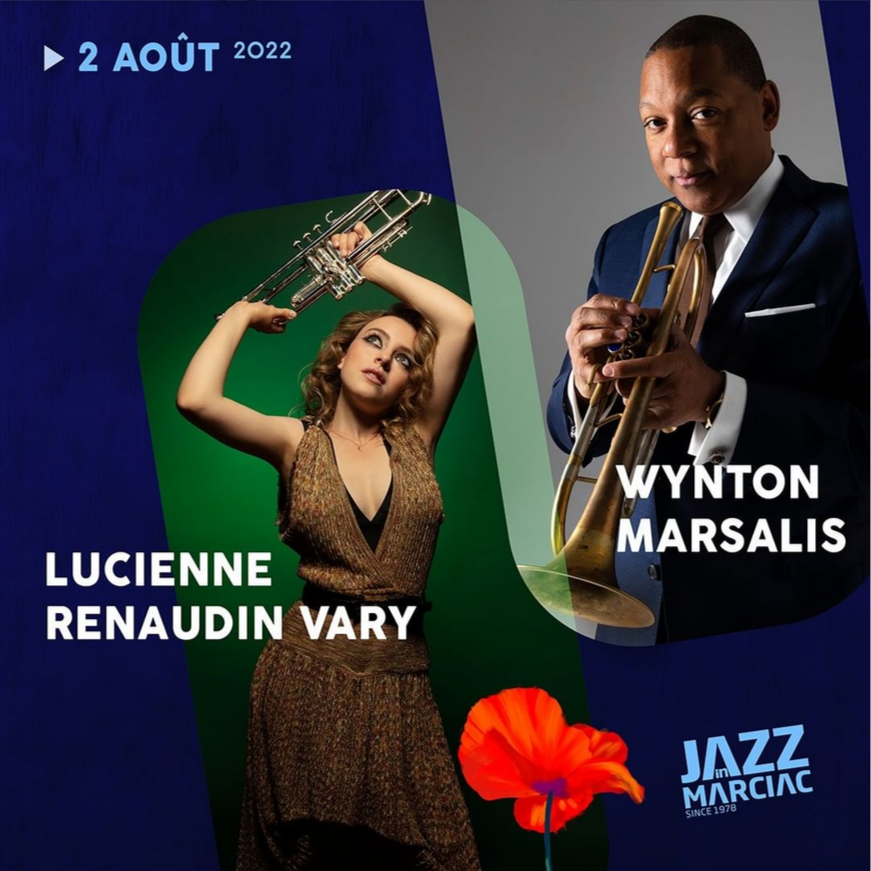 The emphyteutic lease that Wynton Marsalis signed with the Gers bastide is not ready to be terminated! It’s the big return of Wynton Marsalis after three years of absence and he knows that, more than a quarter of a century after his first concert in the village, he will not be forgiven for the repetition. Where does this permanence come from in his aesthetic choices (a neoclassicism whose very real sense of risk is hidden in the details) which does not lead to any feeling of deja vu? This originality embodied by the trumpeter does not escape those who come to listen to him in Marciac. Coming from France, Navarre and elsewhere, they secretly nourish the desire to experience the same swinging dazzles as during his last concert while agreeing to be taken to a meticulously renovated room in the same house. There is always an air of fresh paint applied to solid walls in the music of Wynton Marsalis…