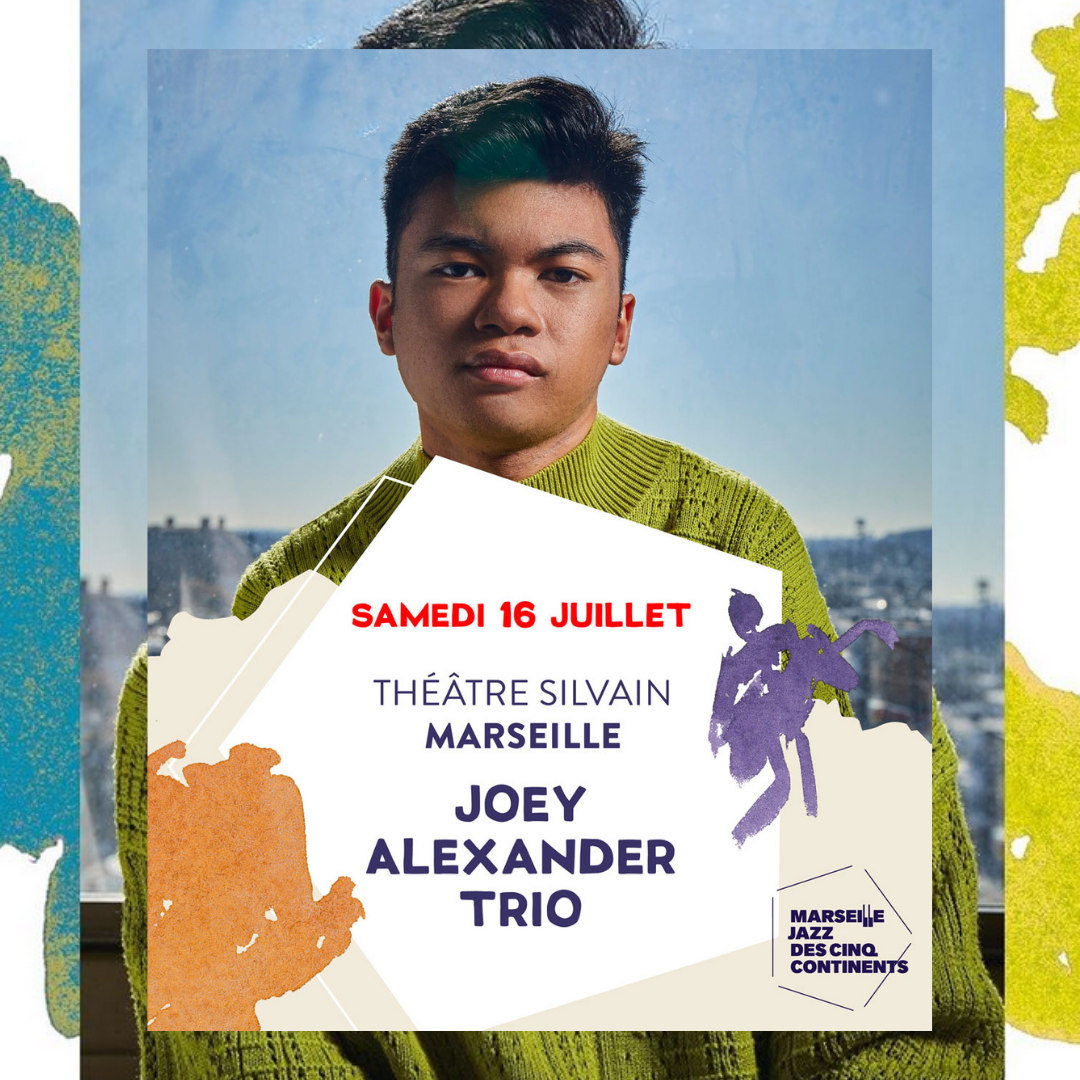 💬 Seven years of career, and six albums, the CV of Joey Alexander has something to impress the most seasoned veterans of jazz.

Born in Bali, he grew up with a piano at his fingertips, encouraged by his family circle, crazy about jazz. He was barely ten years old when he was invited by trumpeter Wynton Marsalis to perform at the Jazz at Lincoln Center Gala, one of New York’s jazz institutions. It was in this city, which is one of the cradles of jazz in the United States, that he took up residence to record his first album in 2003. At the age of ten, he obtained two Grammy nominations. Never seen. And Joey Alexander is only at the very beginning of his career. Over the next few years and the albums that followed, the young pianist quietly settled at the top of the charts, and performed in the most prestigious venues: the Apollo Theater, Carnegie Hall, the Grand Ole Opry in Nashville. Without forgetting a concert at the White House for Barack Obama. This is enough to say the presence of the artist as soon as he is on stage.

Today the performer has given way to the composer. Origin, his latest album released in May, is the first he has composed entirely. Perhaps the album of maturity for this young man who took the time from confinement to reflect on his exceptional career, which is just beginning.