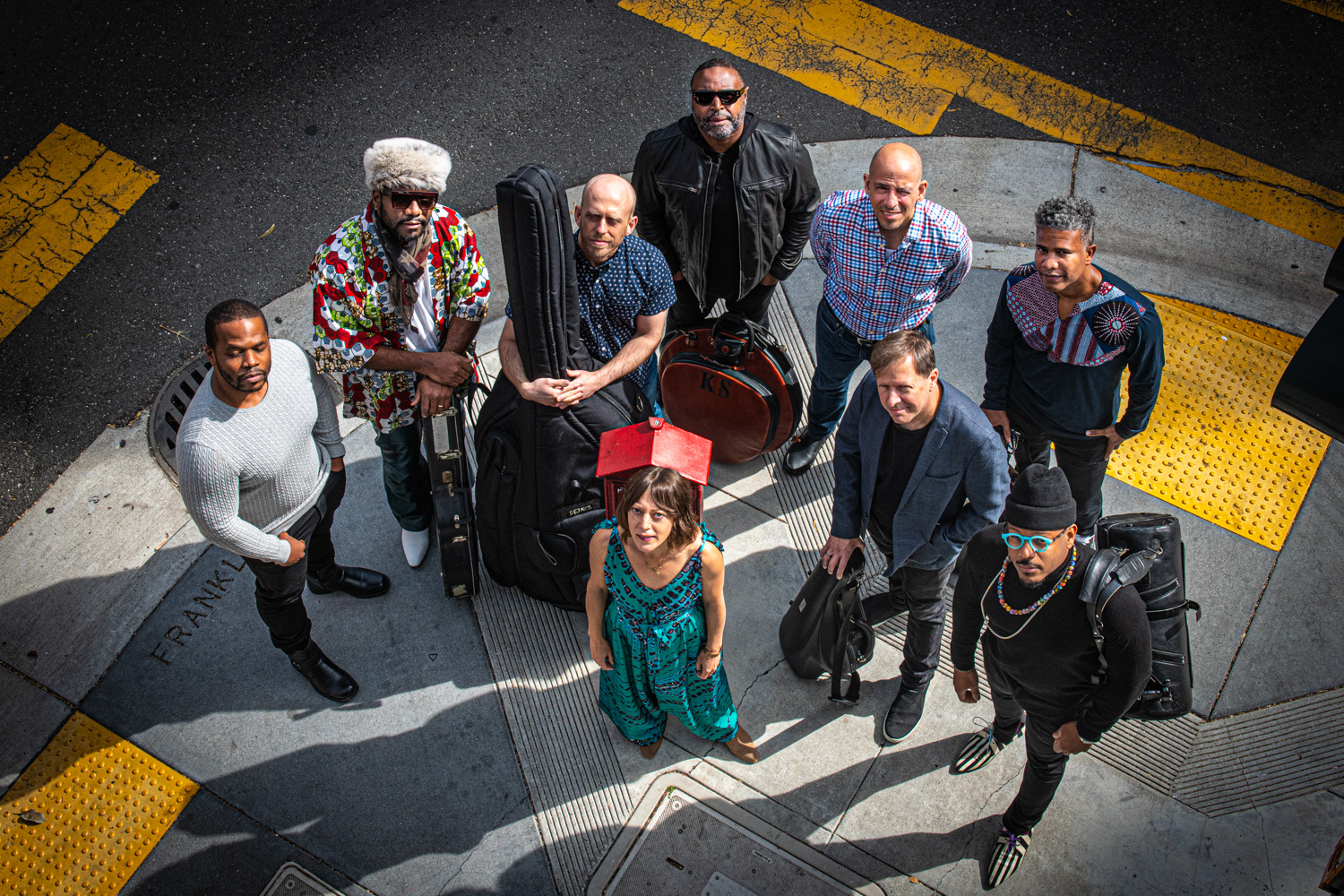 An eminent American jazz ensemble, a past master in the art of revisiting the most sumptuous repertoires, the SFJAZZ Collective presents new compositions inspired by the social problems that have shaken the planet over the past year.

The SF JAZZ Collective was formed in 2004, at the instigation of SFJAZZ, the organizing structure of the San Francisco Jazz Festival. Composed of eight high-end soloists, this variable-geometry ensemble explores the repertoire of a major figure in modern jazz each year – and beyond. Ornette Coleman, Miles Davis, John Coltrane, Herbie Hancock, Stevie Wonder and Michael Jackson have already been honoured, among others. Three new members joined the band: vocalist Gretchen Parlato, drummer Kendrick A.D. Scott and saxophonist Chris Potter, who also takes on the role of musical director.