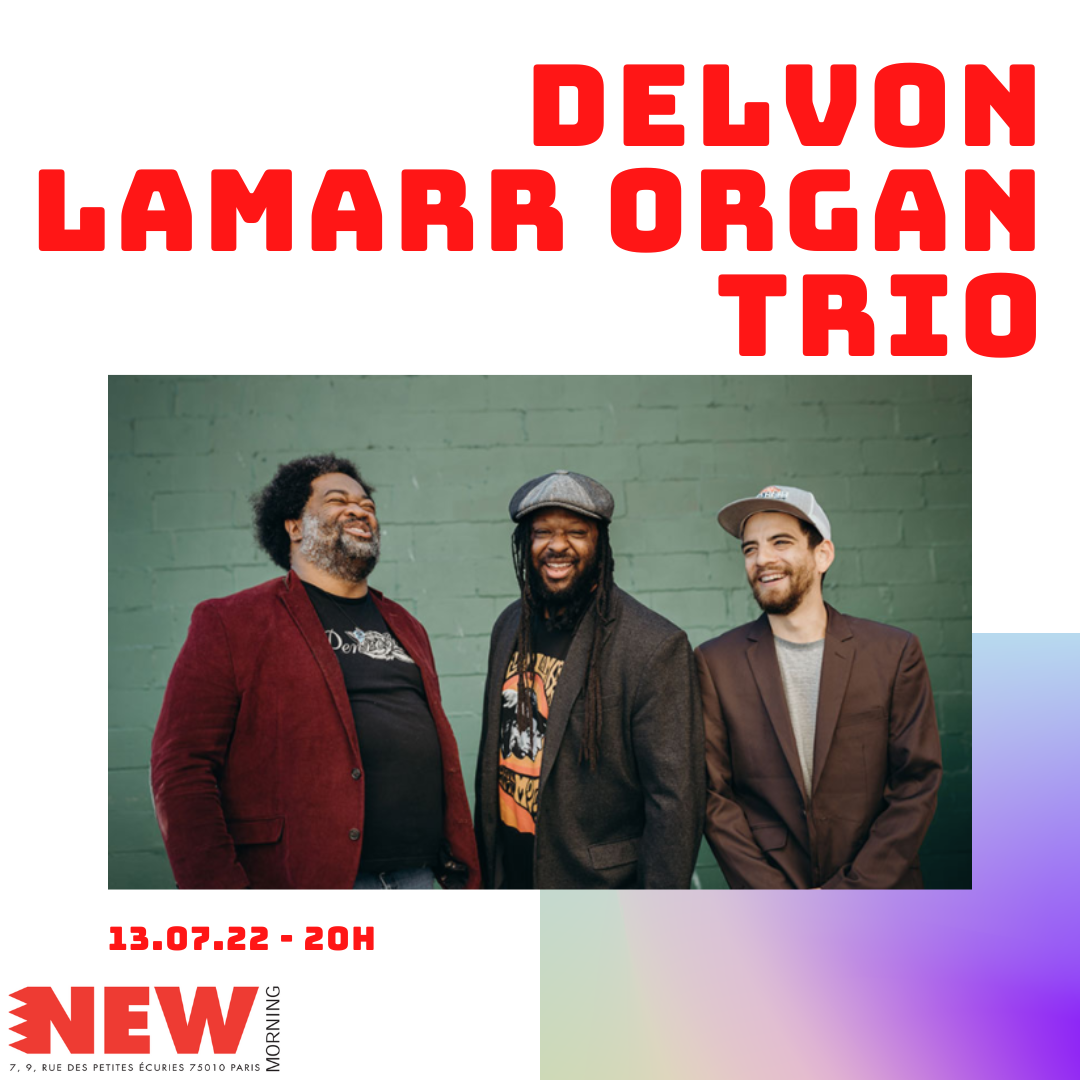 The organ at its peak!
Delvon Lamarr is the name that has been circulating at lightning speed among all funky groove lovers in recent months. The trio merges soul-jazz, blues, funk and rock in a joyous whirlwind that irresistibly carries you away. One thinks of course of the brilliant Jimmy Smith and all his masterpieces signed for the Blue Note label, but also by extension to the instrumental records of the Beastie Boys. Here is a group that should reconcile all generations, all sensitivities: one nation under a groove. 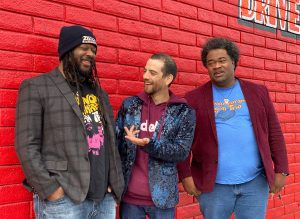 At the heart of an undeniable revival of the whole soul-jazz movement of the 1960s, Delvon Lamarr Organ Trio emerges from the pack and performs on the international scene in a dazzling fashion! Created in 2015 in Seattle, the trio is part of the tradition of instrumental music borrowing from all black American styles: soul, funk, jazz, rhythm & blues, and even blues-rock at times!

After a first album, “Close But No Cigar”, the group released “Live at Kexp” in 2018, a recording that offers a nice glimpse of the flamboyant stage energy of the Americans whose repertoire borrows so much from Curtis Mayfield (“Move On Up”) than to Big John Patton (“Memphis”). This concentrate of vintage groove led by Delvon Lamarr and his Hammond B3 organ will take you far, very far…

As groovy as can be, the Delvon Lamarr Organ Trio have established themselves over the past five years as the premier funky organ trio in the world. With the support of the Colemine Records label, the trio managed to achieve Billboard rankings, sold-out concerts, tens of thousands of albums sold and millions of streams. Great achievements for an instrumental organ trio! Together with its founder and manager Amy Novo, the trio continues to craft the perfect blend of raw and passionate music. Today, with drummer Dan Weiss behind the kit, DLO3 proudly presents ‘Cold As Weiss’, their third studio album to date, which finds the band members more tight-knit than ever, and continues to push the music. funky instrumental to new heights as evidenced by the heady cover of Michael Jackson’s “I Wanna Be Where You Are”.