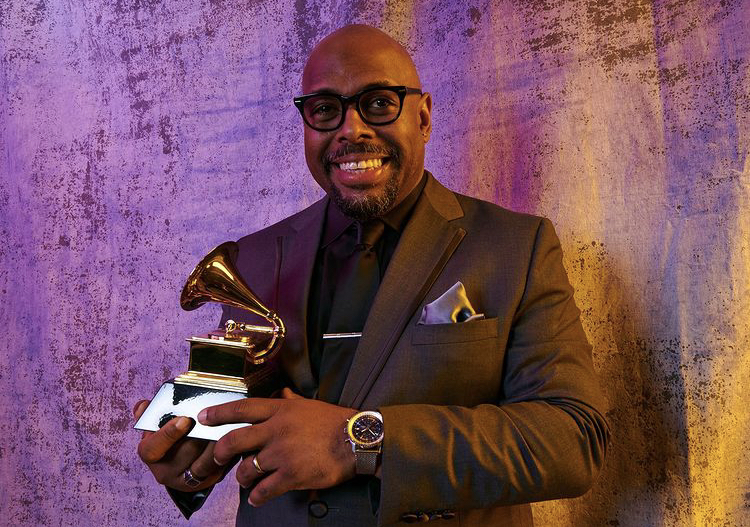 It is not a first or a second, but an eighth Grammy Award that Christian McBride received at the beginning of this month of April during the 64th Grammy Awards ceremony in the category “Best Large Jazz Ensemble Album”.

Artist with multiple albums, it is today For Jimmy, Wes and Oliver released in September 2020, which has been rewarded. The Big Band’s noted double bass player is also led by organist Joey DeFrancesco and guitarist Mark Whitfield.
Together, they pay homage to organist Jimmy Smith and guitarist Wes Montgomery who, in September 1966, met in Rudy Van Gelder’s famous studio in Englewood Cliffs, New Jersey. Over three days, the two jazz icons recorded material for two now classic albums: The Dynamic Duo (1966) and Further Adventures of Jimmy and Wes (1968), with backing arrangements by the great Oliver Nelson at the helm of his big band.

A tribute that will therefore be heard! If this album is still unknown to you, what are you waiting for!! Listen to it now here