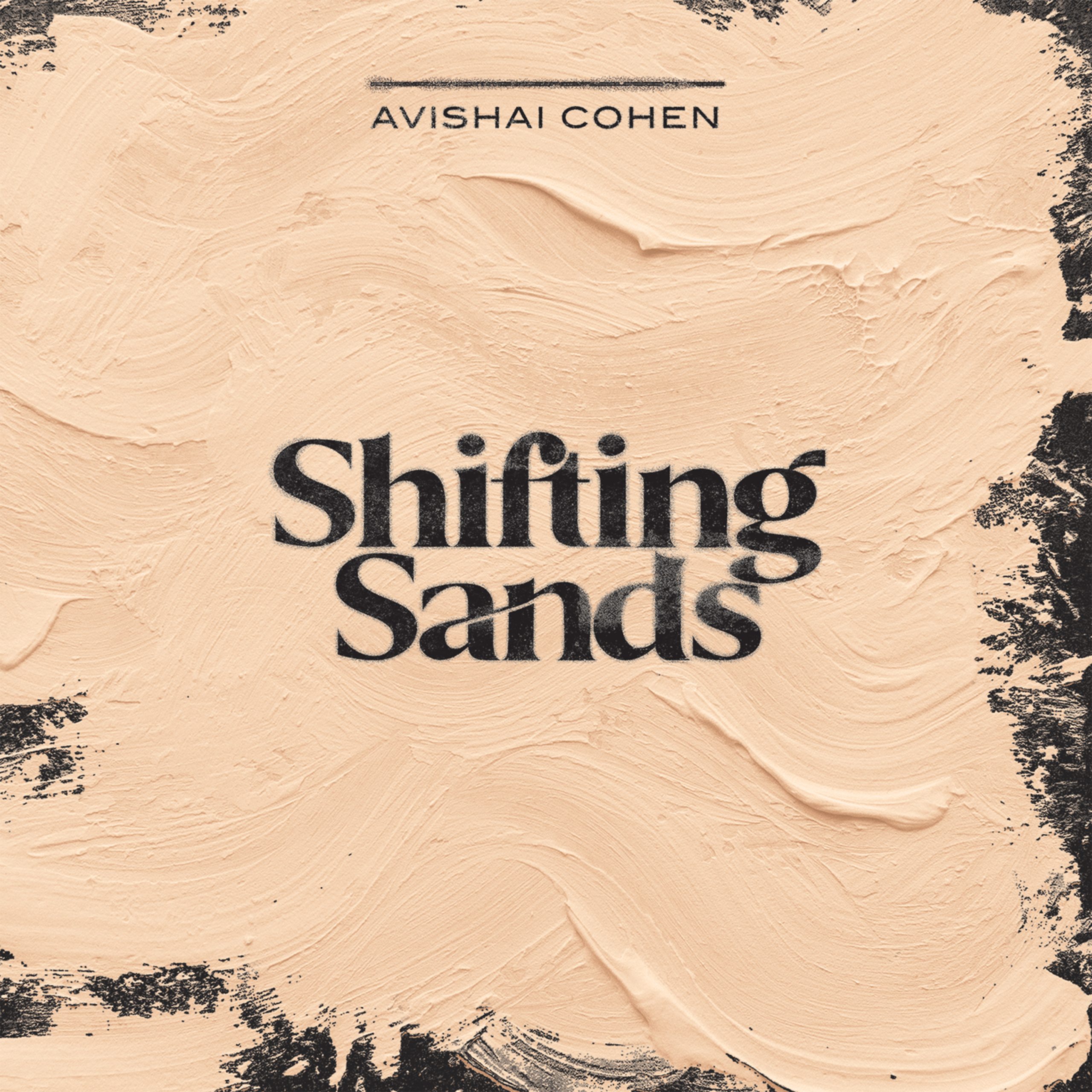 Avishai Cohen’s new album is out May 13th!
To celebrate this release, he gives us an appointment at La Cigale on Thursday, May 17, 2022, a concert in Trio EVENT!

“In the end it’s all about connection. The connection with your inner self, the connection between the musicians on stage, and, of course, the connection between the band and its audience.”
For the last twenty five years, legendary bassist, singer and composer Avishai Cohen has grown to be one of the heavyweights of contemporary jazz, with a catalogue to rival those of even the most legendary in the field of jazz… and beyond. He became a name of concert hall stature around the world and headlined the best festivals any artist could dream of.

Shifting Sands – his brand-new album – proves he’s not resting on his laurels,  but don’t take our word for it. Listen to ‘Intertwined’ – the charged opening track and the cornerstone of the record – and you’ll feel right away that he raised the bar again. The message is loud and clear: it’s a new adventure on the DNA that you were already familiar with. Since the beginning of the century Avishai Cohen has travelled a varied road. He appeared leading with orchestras, led smaller ensembles and even duets. But it is the Trio format that he always returns to.

A trio always works because all elements are there. The piano is like an orchestra in itself. Add a beat and the low register of the bass, and you have everything. Yes, there have been different line-ups over the years. In 2008 he made Gently Disturbed, a landmark album considered a classic now, and some people even wondered if Avishai Cohen would ever be able to better it. Today we know he has.

“That time with Shai and Mark was very special. But I honestly think I now have a trio where that kind of magic is happening again. First of all, Elchin Shirinov from Azerbaijan is a magnificent pianist in his own right. He’s very focused and confident, and I’m sure that comes across. Then I found drummer Roni Kaspi. She may only be 21, but she’s an exceptional talent and a new spirit who brings her own strong personality.“