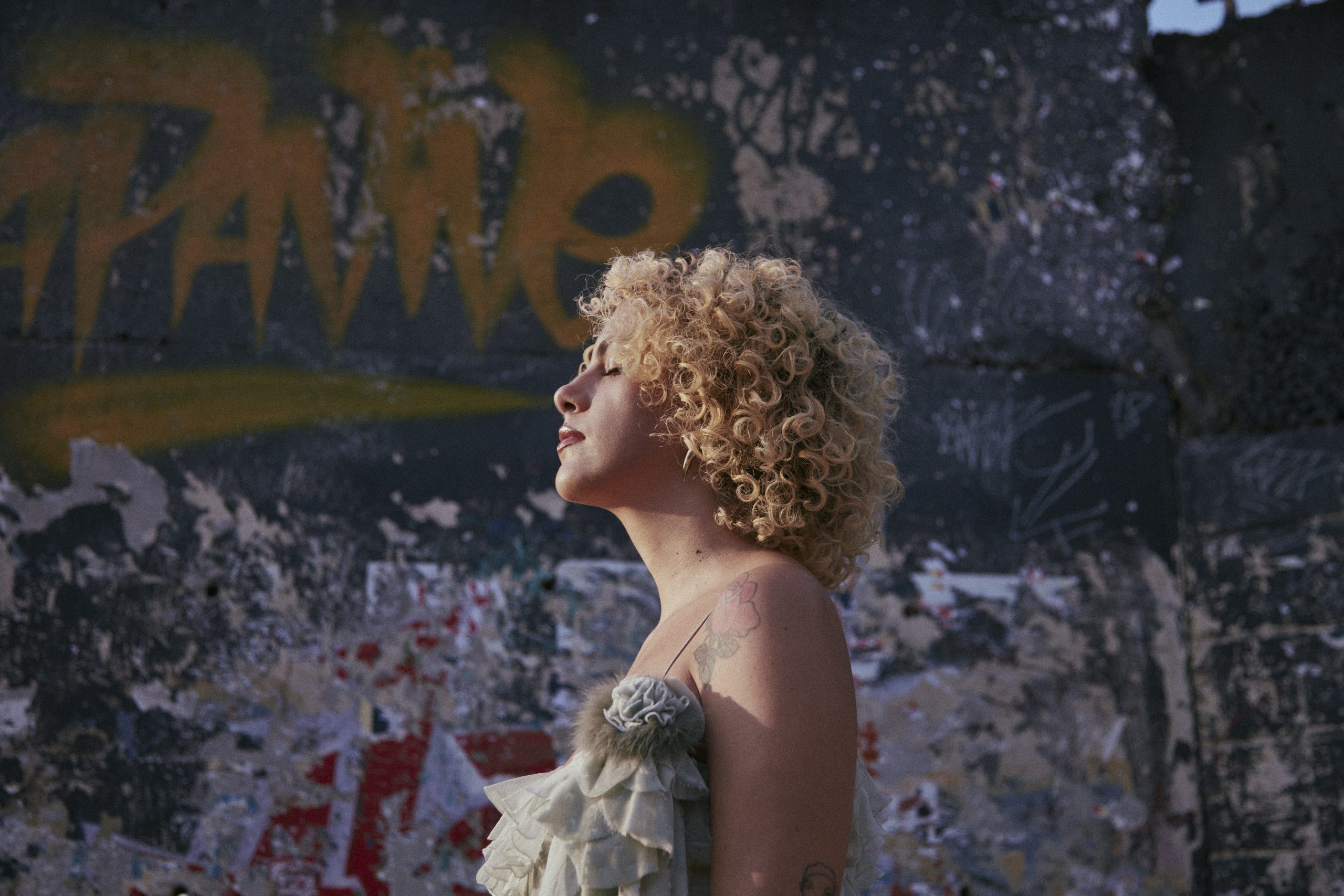 In 2021, after five author albums, Céu released her first cover album, Um Gosto de Sol. This is the first album in which Céu is only an interpreter, giving voice to a dozen songs written by different authors, including João Gilberto (Bim Bom), Francis Albert (Feelings), Sade (Paradise), Jimi Hendrix ( May This Be Love), Beastie Boys (I Don’t Know), Fionna Apple (Criminal) among others. For the first time, Céu uses the acoustic guitar as a key element on his album – performed by Andreas Kisser, well known for his metal band Sepultura, who learned to play the seven-string guitar especially for this recording.

The album currently holds No. 2 on the NACC American and Canadian independent radio charts of World Music and Latin Music and has successfully entered radio playlists around the world in Brazil, the United States, Canada, in France (Radio FIP selection) and in Germany (Radio Cosmo WDR selection). He was praised by important media in Brazil and around the world, such as the Canadian newspaper La Presse, Radio Canada, CKRL Quebec, em France par Télérama, Radio Nova, FIP, France Inter, the German radio station WDR Cosmo, etc. .

Céu is now embarking on their world tour to celebrate the album and performing on stages in the UK, Europe, North America, Latin America and Brazil!