Happy to welcome Samara Joy to the Loop Productions roster 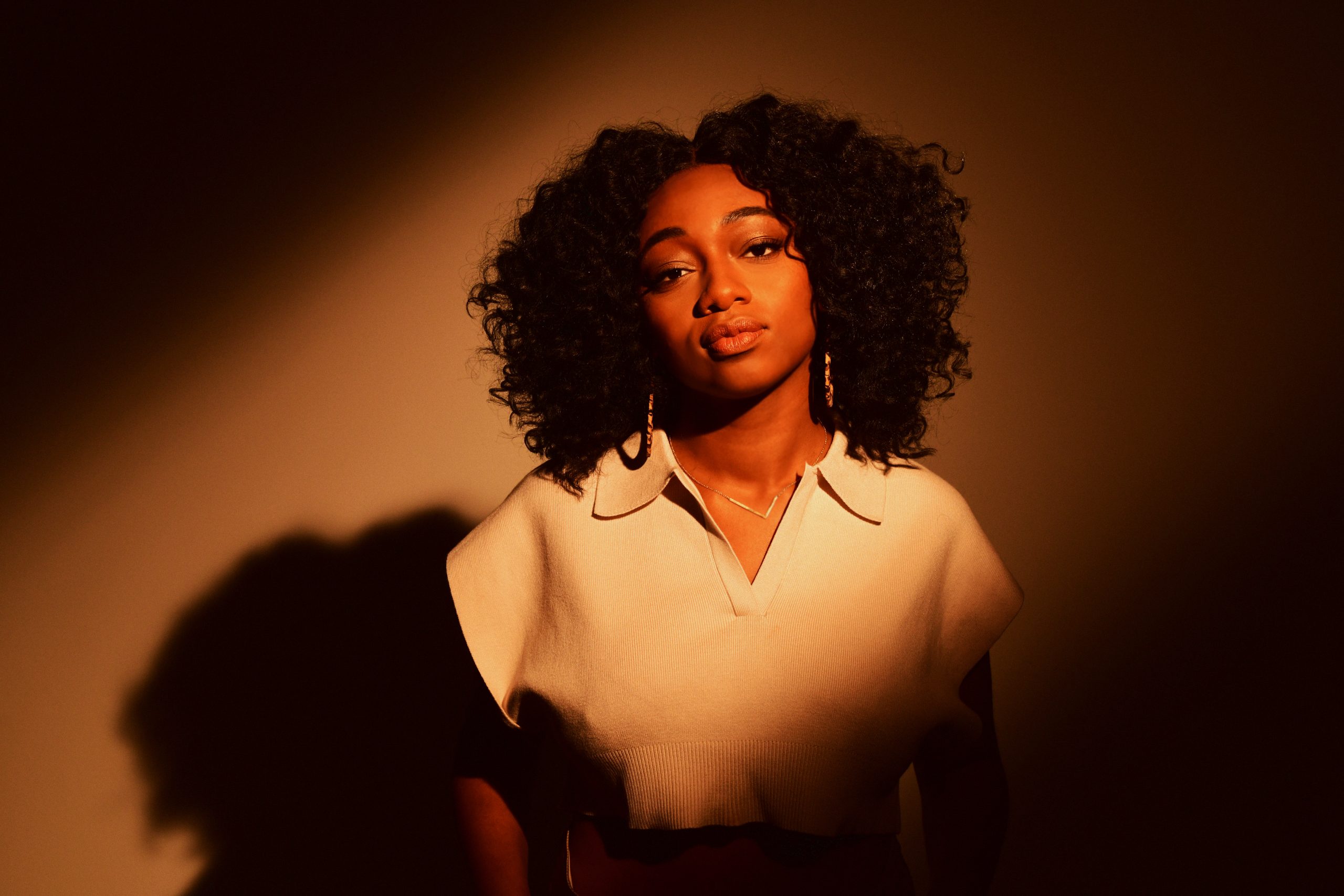 With a voice as smooth as velvet, SAMARA JOY’s star seems to rise with each performance. Following her winning the 2019 Sarah Vaughan International Jazz Vocal Competition, she has just completed recording her debut release, which features Samara backed by the Pasquale Grasso Trio.

This rising star still resides in the place of her birth, the Castle Hill section of the Bronx, New York. Growing up, music was a pervasive presence, due to the inspiration of  her paternal grandparents, Elder Goldwire and Ruth McLendon, who led the well-known Philadelphia-based gospel group, The Savettes. Her father toured with the renowned Gospel artist Andrae Crouch, and her home was filled with the sounds of not only her father’s songs and songwriting process, but the inspiration of many Gospel and R&B artists, including Stevie Wonder, Lalah Hathaway, George Duke, Musiq Soulchild, Kim Burrell, Commissioned, and many others.

Although only 21, Samara has already performed in many of the great jazz venues in NYC, including Dizzy’s Club Coca Cola, The Blue Note, and Mezzrow, in addition to working with jazz greats such as Christian McBride, Pasquale Grasso, Jon Faddis, Kirk Lightsey, Cyrus Chestnut, and NEA Jazz Master Dr. Barry Harris.

Her self-titled debut recording (coming in July, 2021 via Whirlwind Recordings) presents Samara putting her spin on jazz and Great American Songbook standards, backed by the trio of guitar master Pasquale Grasso. SAMARA JOY looks forward to sharing her passionate love for jazz as a uniting force and as a catalyst for change in the years to come.