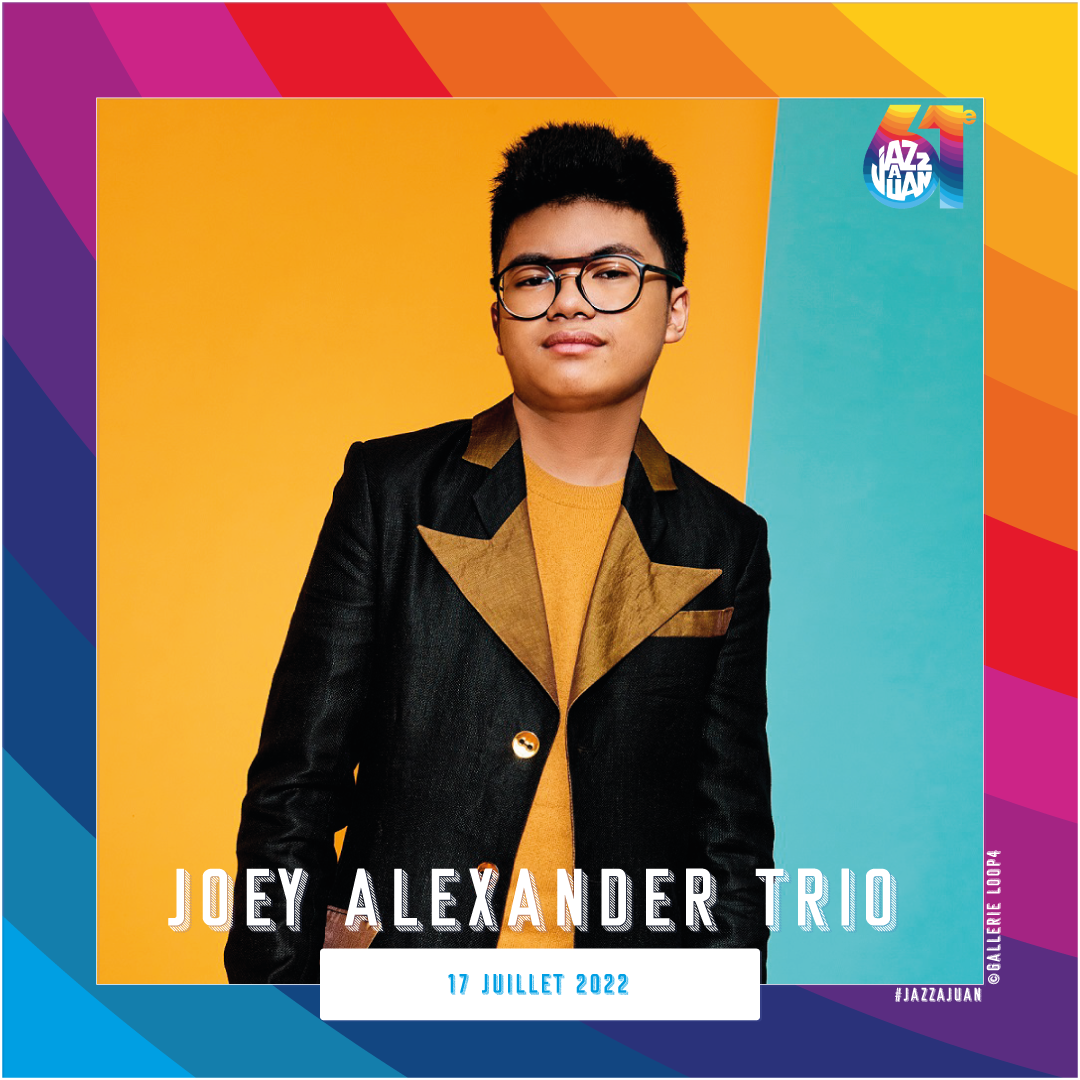 A touch with a thousand subtleties, a perfect mastery of rhythm, a charming elegance in his compositions and an irreproachable gift for improvisation… Joey Alexander takes on the classics with an invigorating approach, fuses them with his own compositions, reveals the heart and soul, sensitive and sincere, of his personality as a musician…

In 2020, he released his fifth album, Warna, on the prestigious record label Verve. This work followed four albums released on Motema Music and won him three Grammy Award nominations, as well as the honours in the magazines DownBeat and JazzTimes.