Loop Productions: a lot of nice events to come in 2015… 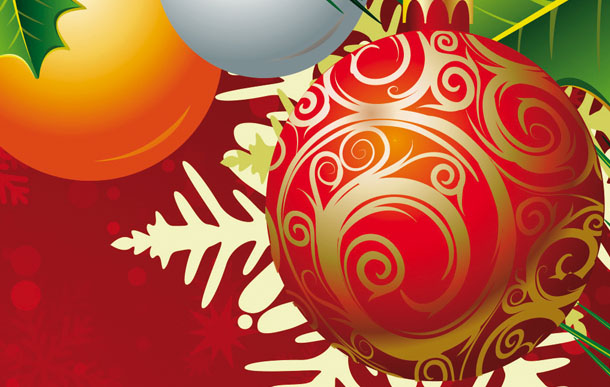 Everyone at Loop Productions wishes you a Merry Christmas and a happy new year in 2015!

Next year will be full of exciting tours and album releases. On February 16th, Avishai Cohen will release his brand new album “From Darkness”. His new trio featuring Nitai Hershkovits on piano and Daniel Dor on drums, will be touring from January to June 2015. Among the shows, don’t miss the performance in Paris (Olympia) on April 1st!

“Rhodes Ahead Vol. 2” by Marc Cary is the other expected release. Following 2 nice album released on 2013 (a piano solo tribute to Abbey Lincoln, and a highly acclaimed opus with the Focus Trio), Marc Cary is exploring the possibilities offered by vintage electric keyboards. This new project will be on tour in March 2015.

Last but not least, Kurt Elling is coming in France, also in March! His new album “PassionWorld” is focused on love songs from all over the world. Chicagoan crooner will be performing all these songs in their original language.
Be sure this is only a glimpse of the year to come, before all summer tours we are preparing and which will be very exciting too!