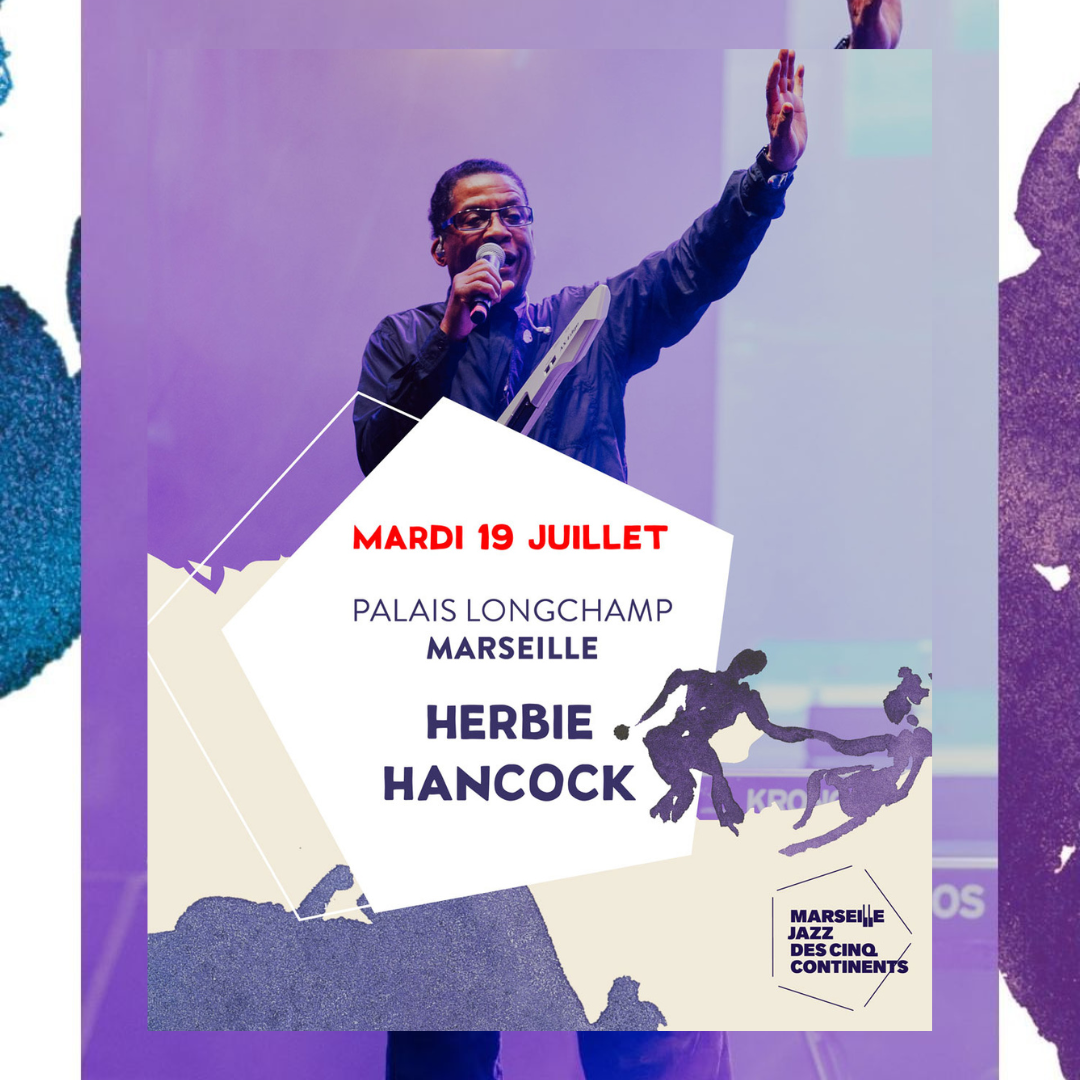 💬 If there was a jazz royal family, Herbie Hancock would be one of the princes. Because jazz is a story of family, encounters and styles. In the Hancock family, there is first the legend Miles Davis with whom Herbie Hancock, 23, made his debut as a pianist for the legendary Blue Note label in the early 60s.
Effervescent years and not just for jazz; thus Motown was created in Detroit in 1959 and the Stax label in 1963 in Memphis. That’s great for Herbie Hancock, a virtuoso artist with an adventurous soul. He explores new sounds, and becomes a master of the synthesizer, wanders around the cinema and meets Antonioni, while composing major records for the history of jazz. Never outdone, he established himself as the new boss of hip-hop culture in 1983 with a crazy hit: Rock-it. There will be other journeys, just as unexpected and magnificent, such as Letters to Joni, dedicated to her friend Joni Mitchell, or Round Midnight, composed for Bertrand Tavernier. These meetings often extend on stage, the ideal setting for the multiplication of the genius of Herbie Hancock.

Fifteen Grammys, an Oscar, a César, a title of Commander of Arts and Letters, among other awards, punctuate the beautiful travels of this monument of jazz. Over time, it was his turn to transmit. This he does through the Herbie Hancock Institute, which lends a hand to young musicians, but also oversees their education. Such a commitment to serving others has not gone unnoticed by Unesco, which has made Herbie Hancock its goodwill ambassador.