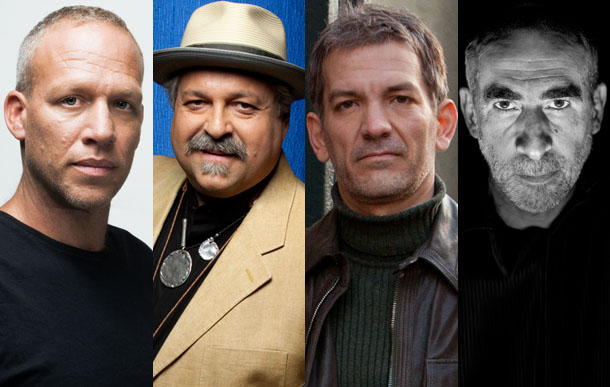 While his residency at the Paris Philharmonie is coming very soon (and sold out for weeks), Avishai Cohen will be back in Europe for the “From Darkness” tour. He and his trio will be in Le Havre on Feb 29th, Cagnes sur Mer on March 26th, Utrecht on March 27th, Vlissingen on March 29th, Tilburg on March 30th, Boulogne Billancourt on March 31st, and Amiens on April 1st. And the happy few who will be able to book tickets, don’t miss the very intimate show at the Petit Journal Montparnasse on March 27th, and at the Sunside on March 28th!

On his side, Brad Mehldau will do a solo show in Nice. The recent release of the 4 CD box set “10 Years Solo Live” proves that his reputation to be one of the best solo piano players today…

Joe Lovano will be one of the headliners of the upcoming A Vaulx Jazz Festival, near Lyon. He will perform with his Classic Quartet on March 17th, featuring Lawrence Fields on piano, Peter Slavov on bass and Lamy Estrefi on drums.

Last but not least, Lionel Belmondo will perform in Velizy Villacoublay on March 22nd with the Belmondo Big Band. That genuine all stars French band will pay tribute to John Coltrane, and play new versions of the most iconic titles of his songbook, like “Impressions”, or “Olé”.