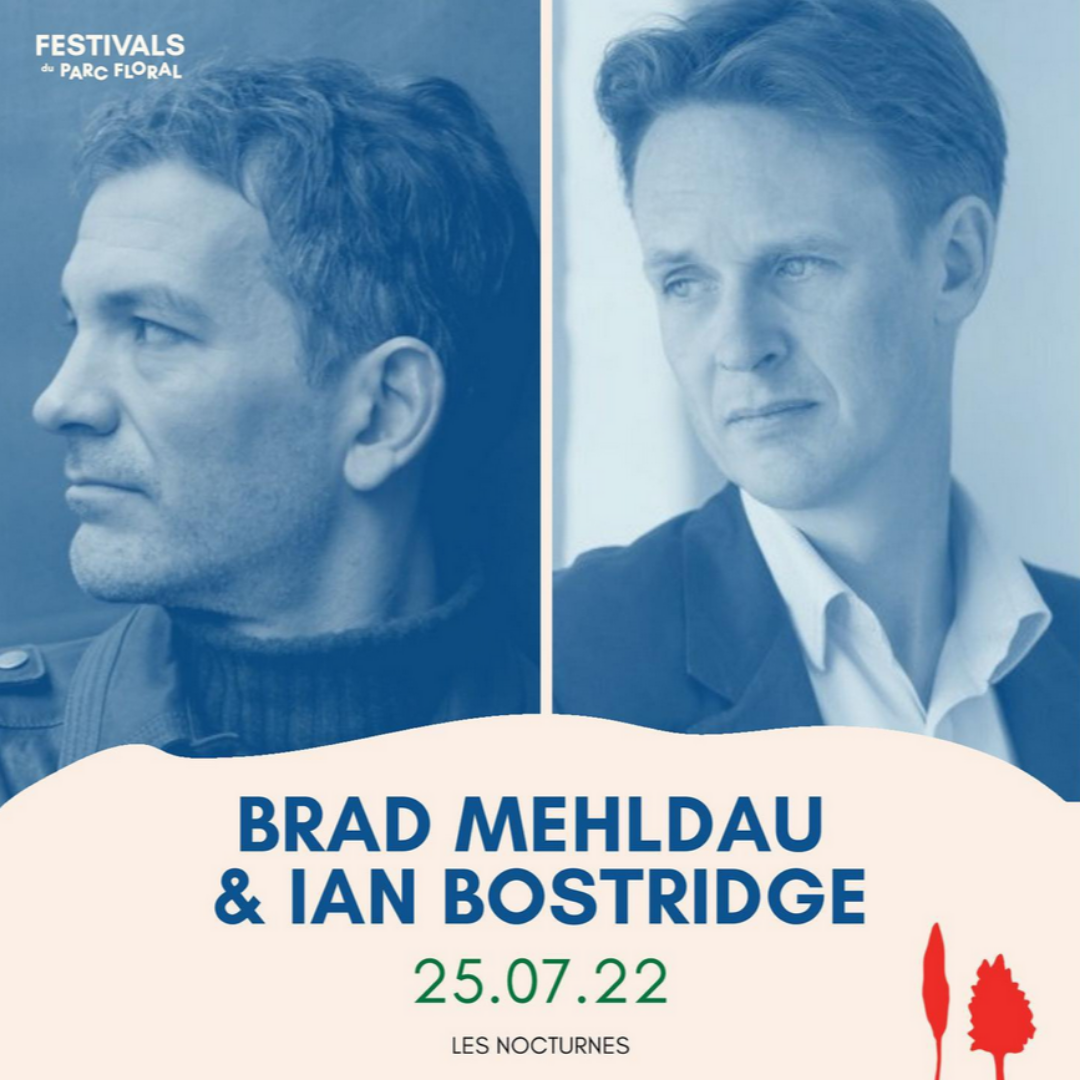 After both performing at Schloss Elmau in Germany in 2015, American pianist/composer Brad Mehldau and British tenor Ian Bostridge met and quickly declared their admiration for each other’s works.
This fortuitous meeting led to a first friendly correspondence where the two musicians discuss everything, from their common love of lied to Bach and jazz. This correspondence materialized into a creative spark that resulted in a few pieces that Brad Mehldau wrote especially with Bostridge in mind.

After sharing these tracks, the two musicians began to discuss the possibility of transforming this original repertoire into a cycle of songs revolving around texts and themes that they had in common. Early in their discussions Brad Mehldau expressed his interest in studying themes of the modern sinuous nature of human desire as it exists in love and adoration. With this agreed central theme in mind, he began to compose a set of music with lyrics drawn from the poetry of Blake, Yeats, Shakespeare, Goethe and others.
In 2019, Bostridge and Mehldau present for the first time this new cycle of songs, The Folly of Desire, which will be judiciously associated in a program with Dichterliebe (“The Madness of Desire”) by Robert Schumann.