Chick Corea: the Vigil, back in France 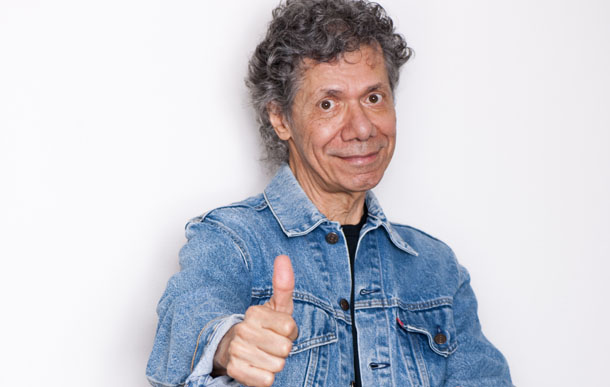 Following a very nice Summer tour in 2013 that took place just after the release of his eponym album, Chick Corea is touring again in France with the Vigil in October. Chick Corea’s fans will be very pleased to listen to that band, whose music will certainly remind the good old times of Return to Forever and the Elektric Band. The Vigil will be in Toulouse on October 24th and Nantes on 25th.