Kenny Garrett is back with a new album coming soon ! 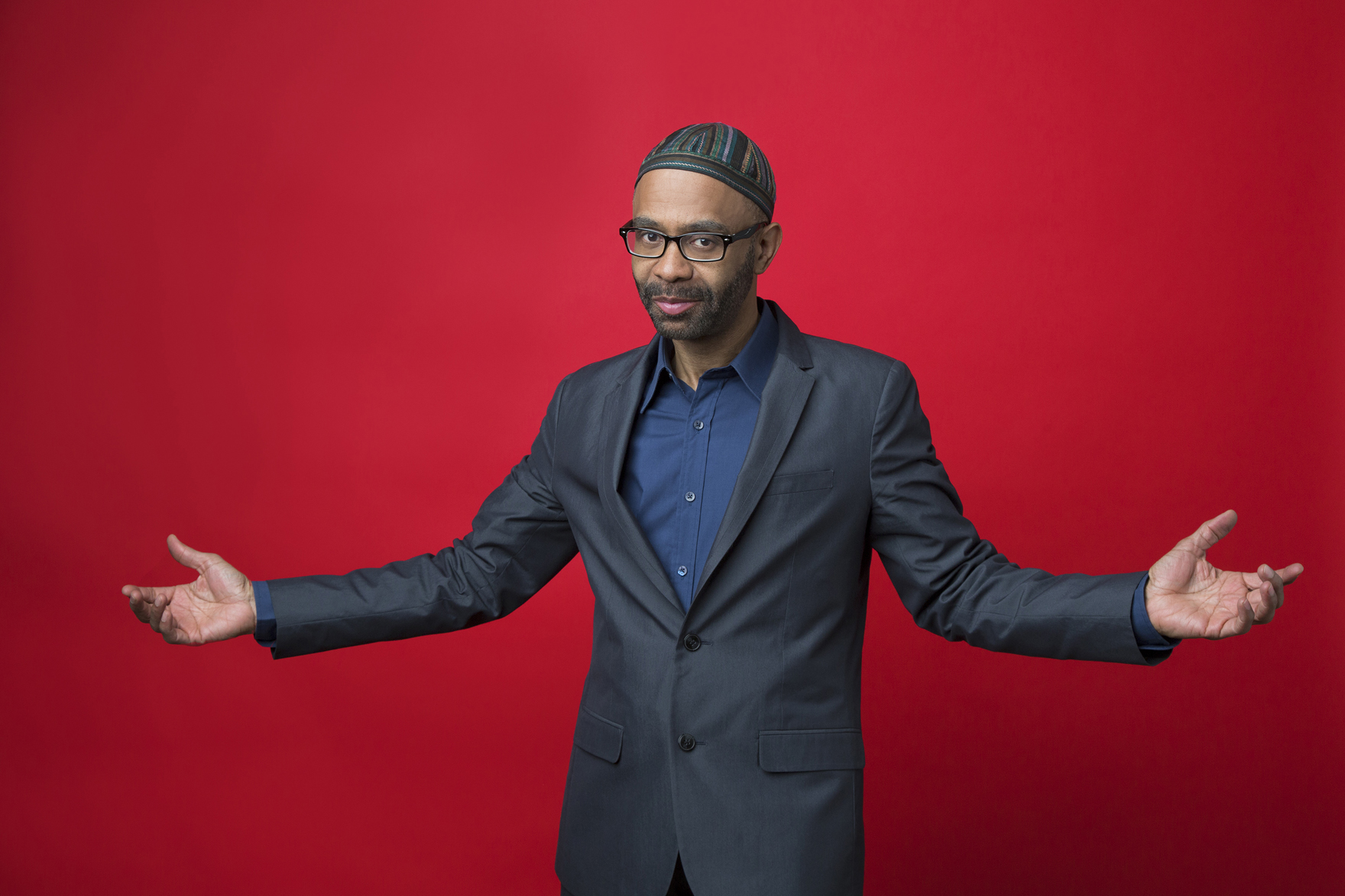 “Sounds From the Ancestors” is the title of Kenny’s new album coming soon.
He will be on tour this summer in France :
July 11th : Jazz à Juan
July 24th Toulon

Jazziz review from this new album :
“For his 20th album as a leader, 60-year-old alto/soprano saxophonist and keyboardist Kenny Garrett delivers an accomplished set of tunes that manages to look both backward and forward. Most of Sounds From The Ancestors showcases Garrett’s alto playing, which is marked by an expressiveness and assuredness that we’ve come to expect from this revered jazz veteran. His tart tone has just a hint of rasp, and he has a knack for doling out screams and wails that lend the music enhanced emotional heft.

Garrett has long been interested in musical styles from other parts of the world, and this record is no exception: It includes two tunes that blend African and Afro-Cuban and African. The opener, “It’s Time to Come Home,” rolls along gracefully on a loping Latin groove, accentuated by Rudy Bird’s hand percussion. The title track starts with Garrett’s pensive solo piano, then just past the two minute mark bursts into an animated riff over a manic Afro groove, which is topped by unruly vocal parts, performed by Dwight Trible in the Yoruba language. Garrett’s rambunctious solo spars with the singer’s exuberant outbursts.

The inclusion of hand percussion on most tracks adds extra sizzle. Switching up the keyboard colors (piano, organ, Rhodes), and sometimes stacking them, adds a welcome touch.”