We welcome our new artists 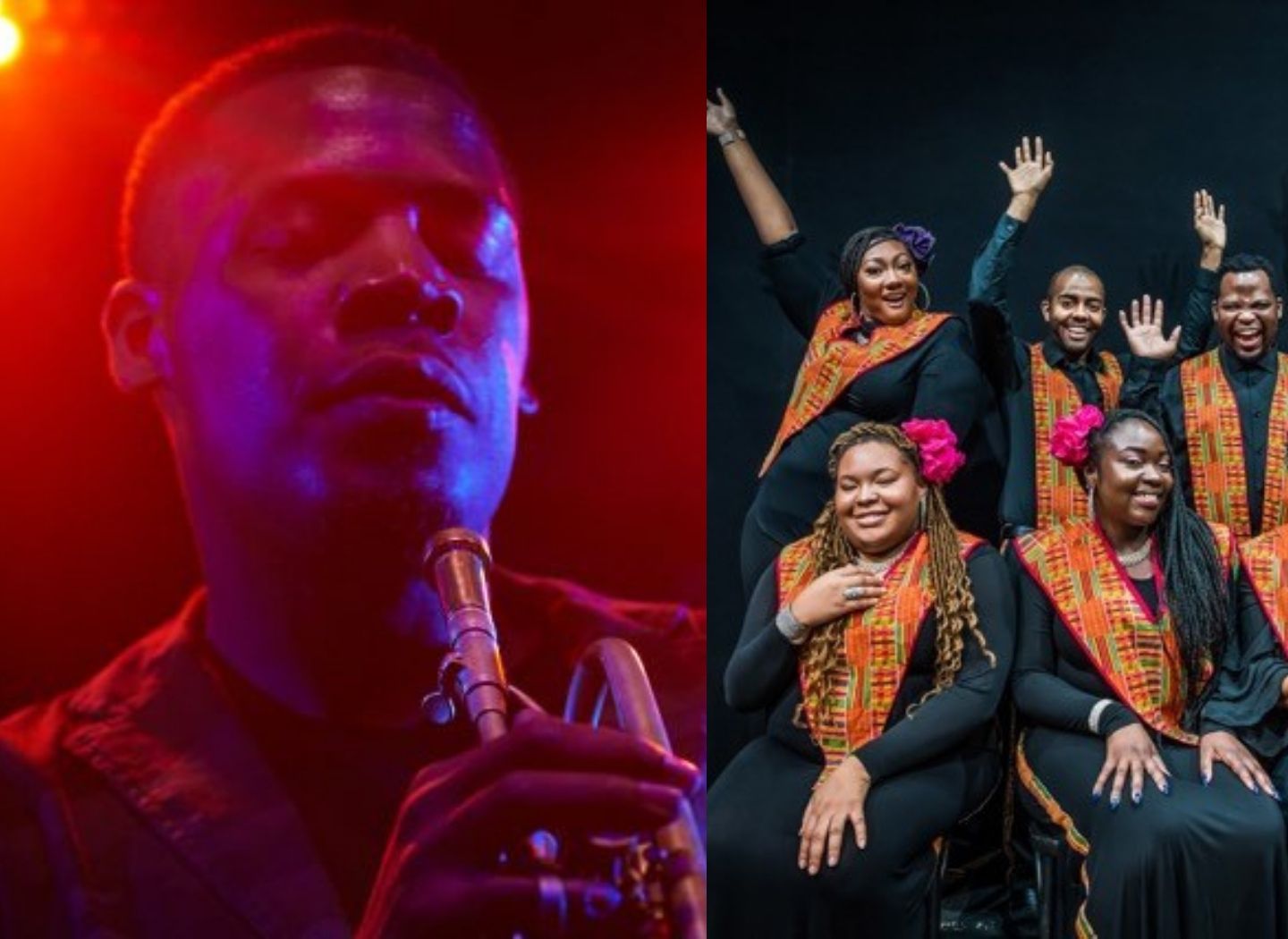 Loop Productions is delighted to welcome two new groups to its catalog:

Harlem Gospel Choir, the mythical Gospel choir that has been enthusiastically spreading the inspiring power of black American gospel music throughout the world for over 20 years. The world-famous Harlem Gospel Choir is synonymous with vocal power, glorious sound and infectious energy. For more than two decades, the Harlem Gospel Choir has been America’s premier gospel choir and has traveled the world thrilling audiences with the inspiring power of black gospel music. The choir was founded in 1986 by Allen Bailey, who got the idea from attending a celebration honoring Dr. Martin Luther King Jr. at the Cotton Club in Harlem. The choir presents the best singers and musicians from black churches in Harlem and the New York/Tri-State area each November and December.

They will be on tour at the end of November 2021

Discover them on this video

Keyon Harrold, the genius trumpet player, songwriter, composer!  Born and raised in Ferguson, MO, the St. Louis suburb that tore at America’s national consciousness in 2014 with the police shooting of Michael Brown and the bitter protests and riots that followed. While Ferguson figures prominently in Harrold’s The Mugician album, it examines our troubled times through a much broader lens than a single tragedy. The music is expansive and cinematic, drawing on elements of jazz, classical, rock, blues and hip-hop to create something unique, modern and undeniably American. Guests such as Pharoahe Monch, Gary Clark Jr., Big K.R.I.T., Guy Torry, Georgia Anne Muldrow and Robert Glasper add to the eclectic nature of the album, but it ultimately triumphs as a unified, cohesive whole, thanks both to Harrold’s virtuosic skills as a trumpeter and songwriter, and to his relentlessly optimistic belief in better days ahead.

He soon collaborated with stars such as Jay-Z, Beyoncé, Rihanna, Eminem… He launched his solo career in 2009, his music drawing on elements of jazz, classical, rock, blues and hip-hop to create something unique, modern and undeniably American!

He will be touring with his band in October 2021

Discover him on this video during a show in NYC